The Edizione Cinque Autoctoni by Farnese Vini is revealed in the glass in a deep garnet red. If we keep our noses deep into the large Bordeaux glass, delicious aromas of ripe dark cherries, blackcurrants and other dark fruits such as plums and blackberries unfold. Nuances of herbs, cinnamon, cloves, cocoa and liquorice round off the bouquet. A mineral touch perfectly underlines the bouquet of Cinque Autoctoni.

The Edizione Cinque Autoctoni by Farnese impresses on the palate with its great structure and an excellent balance between fullness and freshness. Velvety tannins structure this red wine excellently. In the long reverberation again a lot of fruit and mineral nuances. 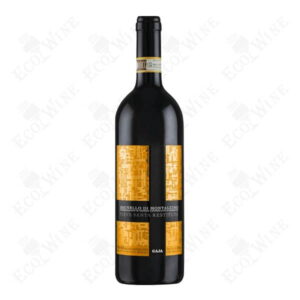 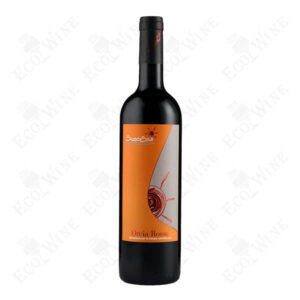 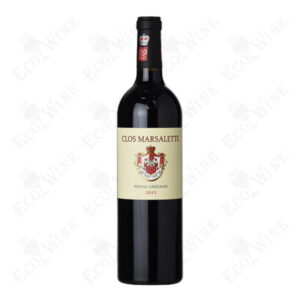 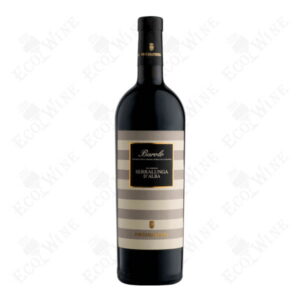 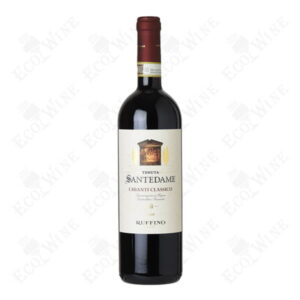 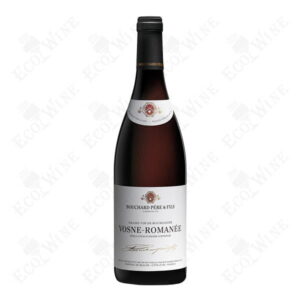 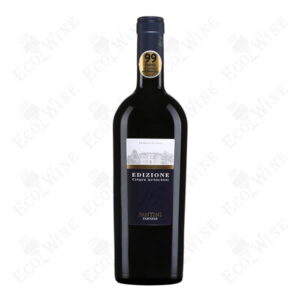