Absolut Vodka was first launched in New York in 1979. It soon became the talk of the town, in the US and eventually of the world. But the recipe behind the clean and natural taste of Absolut is actually older than 30 years. So is the 18th century medicine bottle found in an antique store in Stockholm, Sweden that gave inspiration to the iconic bottle.
It is a Swedish vodka made exclusively from natural ingredients, and unlike some other vodkas, it doesn’t contain any added sugar. In fact, Absolut is as clean as vodka can be. Still, it has a certain taste: Rich, full-bodied and complex, yet smooth and mellow with a distinct character of grain, followed by a hint of dried fruit.

About Absolut
Absolut was established in 1879 by Lars Olsson Smith and is produced in Åhus, Sweden. Smith challenged the city of Stockholm's liquor marketing monopoly with his vodka. It was sold outside the city border at a lower price than the monopoly's product. Smith offered free boat rides to the distillery and "Rent Brännvin" was highly successful. Lars Olsson Smith the founder of Absolut Rent Brännvin In 1917, the Swedish government monopolized the country's alcohol industry. Vodka was then sold nationwide under the name "Absolut Rent Brännvin". In 1979, the old name Absolut was picked up when the upper-price range ABSOLUT VODKA was introduced. Renat is the name of another vodka product sold by Pernod Ricard Sweden AB. Absolut Vodka was introduced to the global market in 1979. Today, Absolut sells over 100 million litres of vodka annually. The vodka is made from winter wheat. 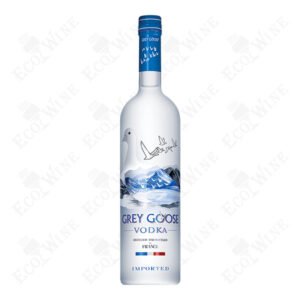 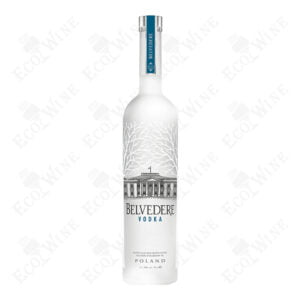 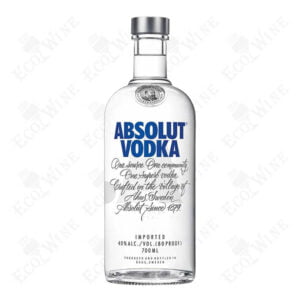