In 1862, after 10 years of perfecting his rums, Don Facundo Bacardí Massó introduced the world to his BACARDÍ Carta Blanca rum. A sublime rum for cocktails, it doesn’t dominate other flavours nor does it disappear when mixed. Perfect for classic rum cocktails like the Mojito.

BACARDÍ Carta Blanca Superior White Rum is a light and aromatically balanced rum. Subtle notes of almonds and lime are complemented by hints of vanilla. The finish is dry, crisp, and clean.

About Bacardi
Bacardi Limited is one of the largest privately held, family-owned spirits companies in the world. Originally known for its eponymous Bacardi white rum, it now has a portfolio of more than 200 brands and labels. Founded in Cuba in 1862 and family-owned for seven generations, Bacardi Limited employs more than 7,000 people with sales in approximately 170 countries. Bacardi Limited refers to the Bacardi group of companies, including Bacardi International Limited. Bacardi Limited is headquartered in Hamilton, Bermuda, and has a board of directors led by the original founder's great-great grandson, Facundo L. Bacardí who is chairman of the board. 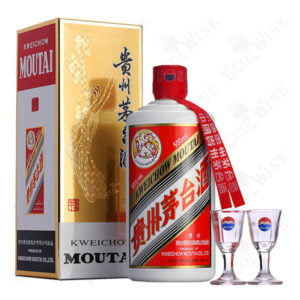 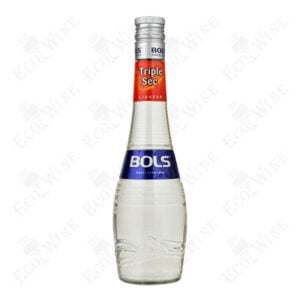 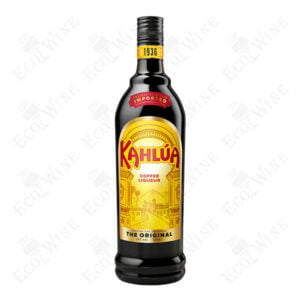 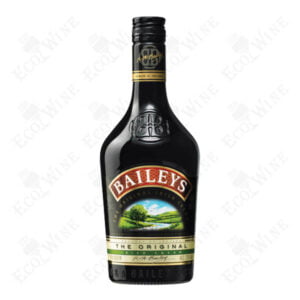 Other Spirits
RM138.00
Add to wishlist
Add to cart
Quick view
Sold out 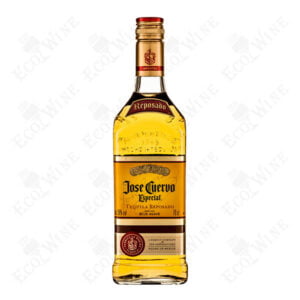 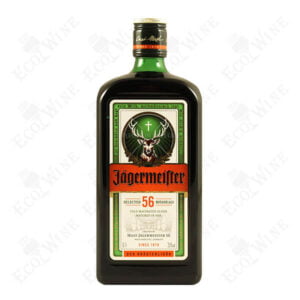 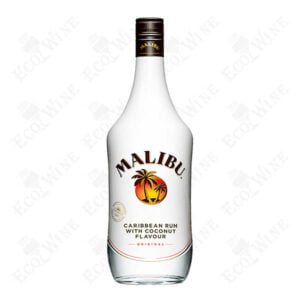 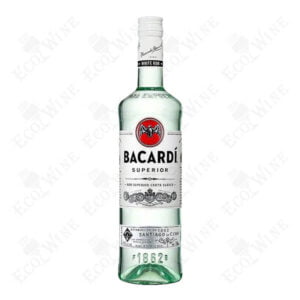