Spring’s arrival illuminates every family with spontaneous joy and new possibilities. Under the auspices of the year of the Ox, it is a time to celebrate self-esteem and openness to new future opportunities. Echoing the depth of tastes of Hennessy’s cognacs, the organic curves painted by world renown artist Chinese artist Liu Wei are an invitation to let yourself discover the highlights of a rich color palette evoking spring’s fresh cheerfulness.
Hennessy V.S.O.P Privilège is a balanced cognac, expressing 200 years of Hennessy’s know-how. The fruit of nature’s uncertainties, this unique blend has tamed the elements to craft and embody the original concept of cognac. The emotion awakened by the pleasure of tasting it continually reveals new facets of its personality.
The savoir-faire of the Maison Hennessy is fully expressed in this balanced cognac: the selection of eaux-de-vie, aging and assemblage. A cognac of remarkable consistency and vitality, Hennessy V.S.O.P Privilège conveys all of the savoir-faire of the Hennessy master blenders who have ensured the continued success of this harmonious assemblage for 200 years.

About Hennessy
Jas Hennessy & Co., commonly known simply as Hennessy, is a French cognac distiller with its headquarters located in Cognac, France. The Hennessy cognac distillery was founded by Irish Jacobite military officer Richard Hennessy in 1765. His son James Hennessy gave the company its name Jas Hennessy & Co in 1813. During the 1970s, Kilian Hennessy, a fifth-generation direct descendant of Hennessy, became the CEO of Hennessy, succeeding his first cousin Maurice-Richard. Kilian Hennessy spearheaded the company's 1971 merger with Moët & Chandon, which created Moët Hennessy. Moët Hennessy merged with Louis Vuitton in 1987, creating one of the world's largest luxury brand conglomerates, Louis Vuitton • Moët-Hennessy or LVMH. In 1988, a management crisis led to the group's takeover by Bernard Jean Étienne Arnault, owner of the haute couture house Christian Dior. The company is now owned by LVMH (66%) and Diageo (34%). Jas Hennessy & Co. sells about 50 million bottles a year worldwide, making it the largest cognac producer, supplying more than 40% of the world's cognac, a variety of brandy. 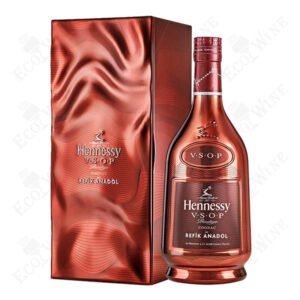 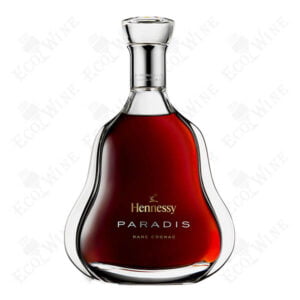 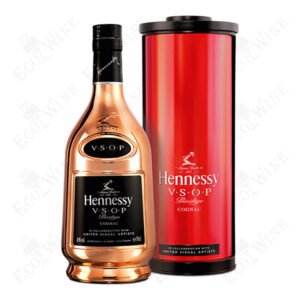 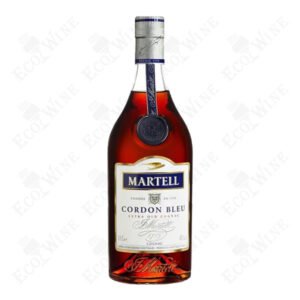 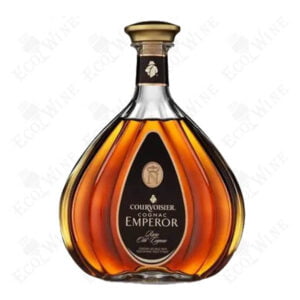 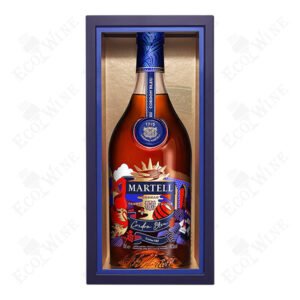 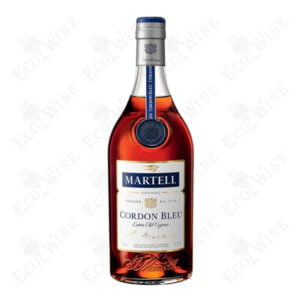 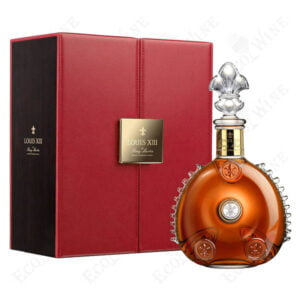 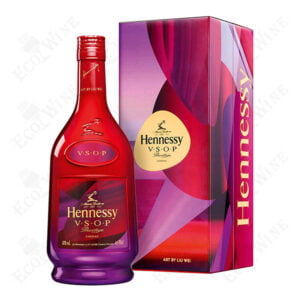