Bombay Sapphire is a brand of gin that was first launched in 1986 by English wine-merchant IDV. In 1997 Diageo sold the brand to Bacardi. Its name originates from the popularity of gin in India during the British Raj and “Sapphire” refers to the violet-blue Star of Bombay which was mined from Sri Lanka and is now on display at the Smithsonian Institution. Bombay Sapphire is marketed in a flat-sided, sapphire-coloured bottle that bears a picture of Queen Victoria on the label.

The flavouring of the drink comes from a recipe of ten ingredients: almond, lemon peel, liquorice, juniper berries, orris root, angelica, coriander, cassia, cubeb, and grains of paradise. Alcohol brought in from another supplier is evaporated three times using a carterhead still, and the alcohol vapours are passed through a mesh/basket containing the ten botanicals, in order to gain flavour and aroma. This is felt to give the gin a lighter, more floral taste compared to those gins that are created using a copper pot still. Water from Lake Vyrnwy is added to bring the strength of Bombay Sapphire down to 40.0% ABV. 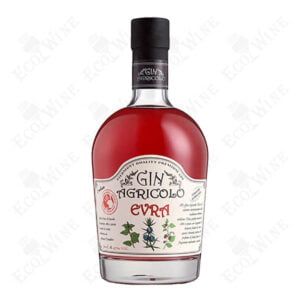 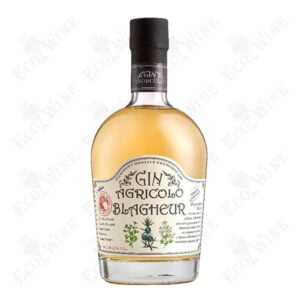 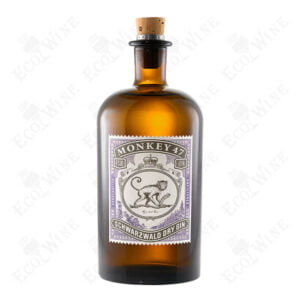 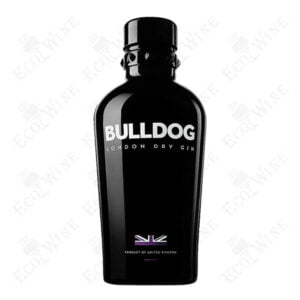 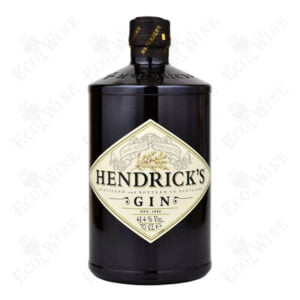 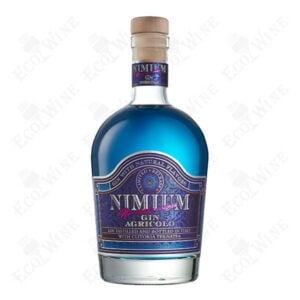 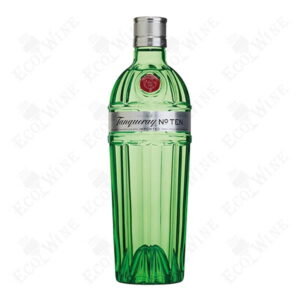 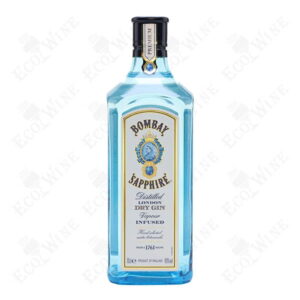