The Singleton of Glen Ord 12 Year Old is a smooth, rich and perfectly balanced single malt whisky. Fields of golden barley grow here in rich, dark soil. Water ‘from heaven and earth’ cascades down the White Burn river from two mountain lochs, one fed by springs, the other by rain. The traditional ways that shape The Singleton of Glen Ord have remained unchanged. Every skill and every ingredient used here is still found locally. Local barley is still malted and carefully dried at the distillery. The long fermentation allows the whisky to develop its flavour slowly, simply and naturally, which makes it one of the best scotch whisky.

The Glen Ord is a whisky producer located in the Scottish Highlands and is the only remaining single malt scotch whisky distillery on the Black Isle. Its principal product is an eponymous 12-year-old single malt whisky. The distillery won awards for the best single malt at the International Wine and Spirit Competition in 1994 and 1996, and at the Monde Selection in 1996 and 1997. Safe to say, it is one of the top whiskey brands in the world!

A long fermentation – up to 75 hours in fact – combined with slow, batch distillation and a maturation in both American and European oak casks makes for a rich and rewarding Single Malt Scotch Whisky. This is what it takes to make the best highland scotch.

A fruity, well-composed Singleton that manages to be both light and smooth without compromising any depth of flavour or fullness of palate. This single malt scotch whiskey is a creamy, cleansing Highland malt. On the nose, the Singleton of Glen whisky is leather and nutty at first with a hint of honey and vanilla tones. 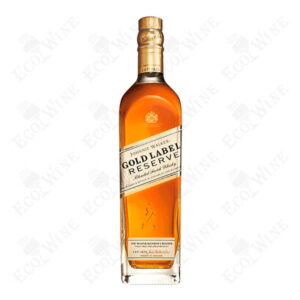 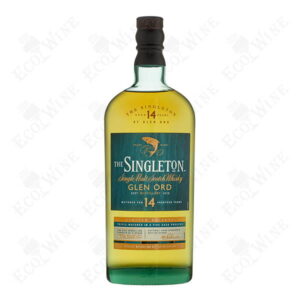 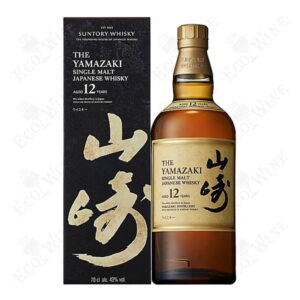 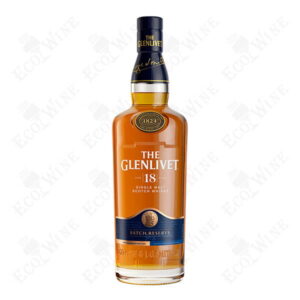 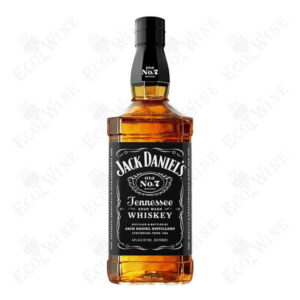 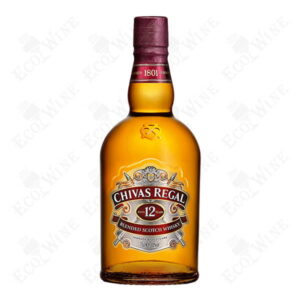 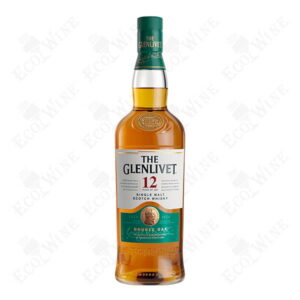 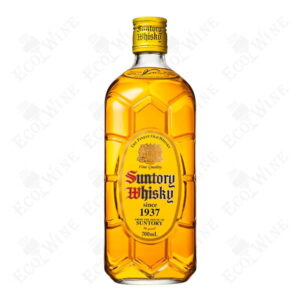 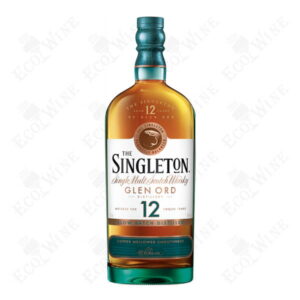